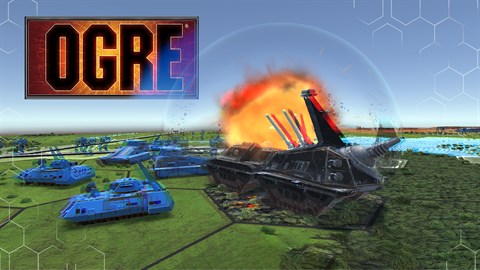 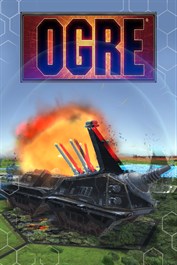 Ogre is a turn-based strategy game of mechanised warfare, requiring tactical decision-making and strategic thinking. It's the official video game adaptation of the legendary tabletop wargame from Steve Jackson Games, developed by the award-winning Auroch Digital. In the warfare of the near future, one type of unit inspires such fear that even allies keep a safe distance: the Ogre. These AI-powered tanks are so powerful they're the equivalent of a battalion of tanks and infantry. Hovercraft, tanks, marines, infantry, and the monstrous Ogres all take part in an endless world war. As a player, you take command and vie for supremacy on the irradiated battlefields of the future.