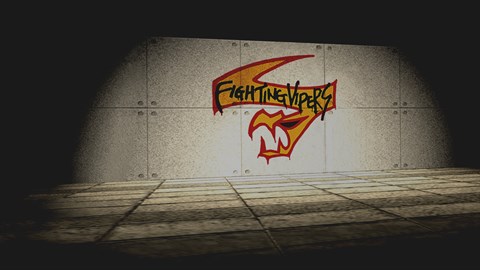 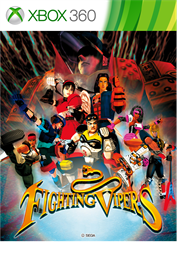 Fight with flair in the return of Fighting Vipers, the classic arcade game from AM2 that was later playable on the Sega Saturn. Choose one of nine zany characters--including Grace the roller blader and Raxel the metal guitarist-- and break your opponent's costume-based armor to maximize damage. Take advantage of all-new online modes to battle friends across the world.Features include:True to its arcade form with all-new online modesAll 9 original characters, each with their own unique costume and hobbyEnclosed arenas, enabling special wall attacksOnline versus mode for head-to-head matchesOnline Room match mode for up to 6 players