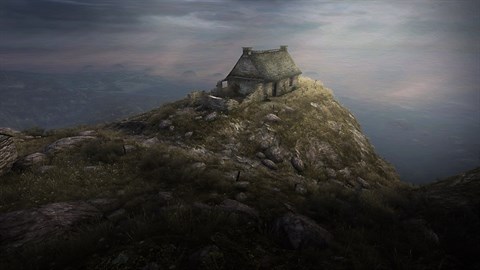 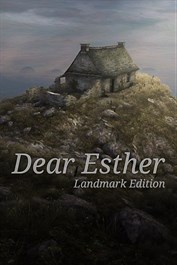 ”A deserted island... a lost man... memories of a fatal crash... a book written by a dying explorer." The critically acclaimed Dear Esther is finally available for Xbox One. Dear Esther immerses you in a stunningly realised world, a remote and desolate island somewhere in the outer Hebrides. As you step forwards, a voice begins to read fragments of a letter: "Dear Esther..." - and so begins a journey through one of the most original first-person games of recent years. Abandoning traditional gameplay for a pure story-driven experience, Dear Esther fuses its beautiful environments with a breathtaking soundtrack to tell a powerful story of love, loss, guilt and redemption. Dear Esther: Landmark Edition features a Directors' Commentary mode that allows players to explore the island and learn what inspired the game and how it was crafted by The Chinese Room and Rob Briscoe.