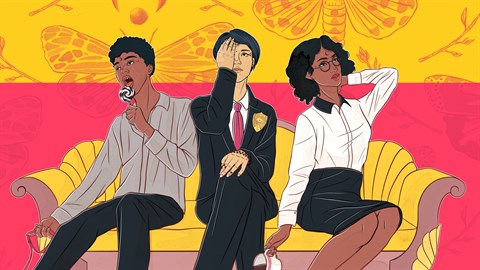 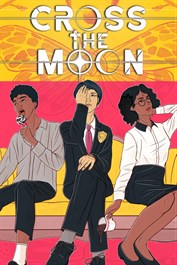 Something once great lies dormant beneath the cold streets of Armorica's isolated capital, L'Amour. When it sleeps it dreams, and when it dreams it hunts. Fates converge as a young man's mysterious death brings sibling vampires Aurore and Lux Amanite into a world of occult obsession and corporate corruption. Meanwhile, police inspector Ryouko Otsuki arrives in L'Amour to find a city whose identity is just as severed and broken as her own… Features - A linear visual novel told through the eyes of three protagonists - Around 100,000 words of text (roughly 6-10 hours long) - A large cast of 24 illustrated characters - 1000+ photographs make the story come to life - Hours of original soundtrack