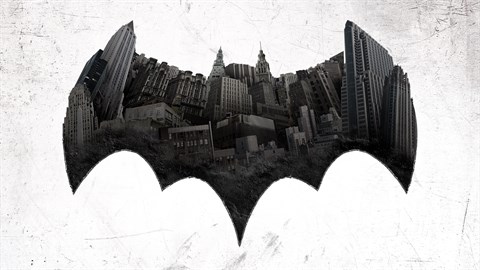 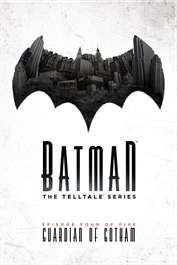 Penguin has taken control of Wayne Enterprises, and the Elizabeth Arkham Asylum for the Criminally Insane has a new guest - you - Bruce Wayne. With the Batman removed from the streets of Gotham City, Harvey Dent's forces and the Children of Arkham are at war, with innocent citizens caught in the crossfire. To escape the 'comforts' of your padded cell, you must choose allies to aid in your escape, even if they aren't the sort to put a smile on your face. How far are you willing to go for justice? For vengeance? What now, Dark Knight? Episode four of a five part episodic game series. Purchase of this additional content requires Batman: The Telltale Series - Episode 1.