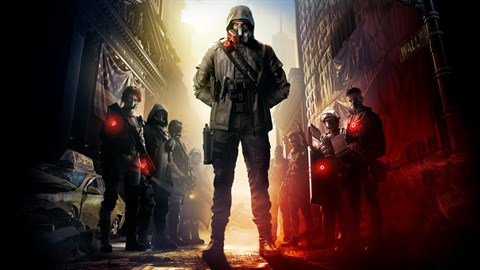 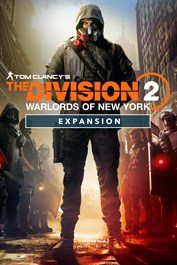 Embark on an intense manhunt across Manhattan. New York is under threat. Aaron Keener, a former Division Agent turned rogue, has taken control of Lower Manhattan, backed by four devoted and highly skilled lieutenants. Trained by The Division but disavowing its ideals, they are now the highest authority in town and the most formidable force the Agents have ever faced. Play in single-player or online co-op: - A gripping new story, hunting down your nemesis - A level 30 boost, allowing you to jump right into the Warlords of New York campaign - A new open world in New York - A revamped progression system with a level cap increased to 40 - New tactical options: exotics, gears, and skills - An extended endgame, including thematic three-month seasons Tom Clancy’s The Division 2 Warlords of New York is a narrative expansion to Tom Clancy’s The Division 2 and requires the base game to be accessed.