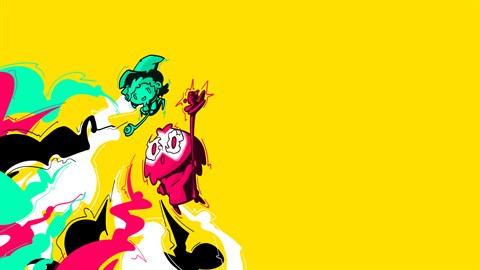 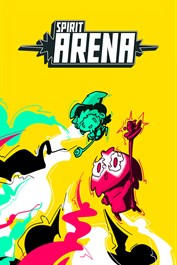 Fight incoming waves of monsters with a friend! Control powerful wizards as you free 4 different worlds from the grasp of those evil beings. Unlock new content and take on the greatest challenges of Spirit Arena! "About this Game As two sorcerers try to summon and tame powerful monsters from a secret realm, their experiment fails and leads waves of demons into our world. Strengthening their will, they decide to face this great threat and defeat the calamities that are now running free! Gameplay Spirit Arena is playable in a solo mode or as a local two-player game. Each character can fire either physical spells (red) or spiritual spells (blue) that will only collide with matching enemy. Clean waves, collect items, and increase your power to defeat the boss of all four areas. Features - Four worlds with four difficulty levels each - 100+ items - 2-player local co-op - 9 playable characters - Short gaming sessions (10-20 minutes) - Lots of achievements! - No microtransactions!"