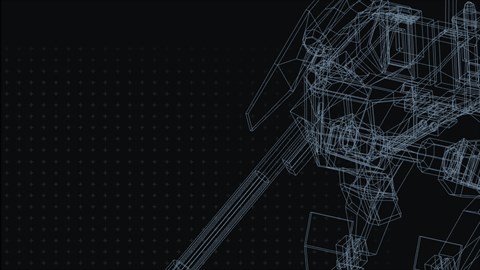 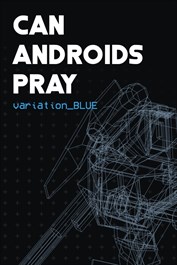 Mature
For ages 15 and over, Coarse Language

"A short story worthy of Bradbury and Asimov; with a sharp script, beautifully bleak visuals, and a soundtrack that ties it all together. Play this game. Then hug someone you love" - Wireframe "God or not, death provides a warm blanket for us to fall asleep under. It doesn’t matter if androids can pray, as their reward will be the same as ours: leaving behind the turmoil of our world for the long sleep." - Rebind.io VECTORS: ACHIEVED... ENGINE: CRITICAL... SHIELDS: CRITICAL... FUEL: CRITICAL... WEAPONS: CRITICAL... EXISTENCE: CONFIRMED LOAD: Can Androids Pray: Blue on Xbox One is the definitive edition of the critically-acclaimed 3D narrative game about two angry femme mech pilots at the end of the world, and God. As featured at the V&A Dundee Museum, A.MAZE 2019, Game Devs of Color Expo 2019, Wordplay 7, and the EGX Rezzed Leftfield Collection.