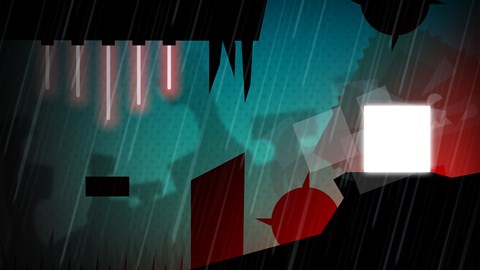 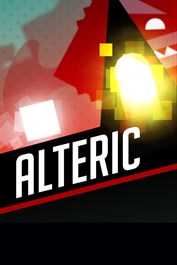 You are alone. Are you lonely? You're lost. Or stuck? Somewhere...but where? And most importantly, who are you? Only Yesterday You Were A Man. Today Everything Has Changed. You Died. But your soul is still there. It’s a piece of light energy trapped in the alien space between two worlds. Alteric A single player 2D-platformer Bright minimalistic graphics Hardcore gameplay with physics, gravity and logic 2 interconnected parallel worlds A variety of obstacles and dangerous bosses Atmospheric soundtrack According to the developers - 'We tried to develop a game in such a way that the player realized: here, Thomas meets with Dark Souls'