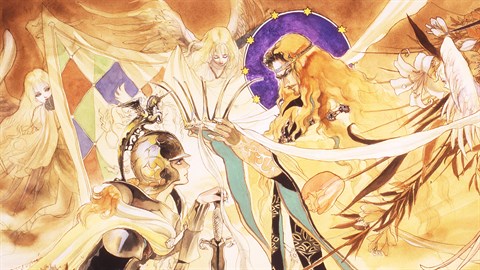 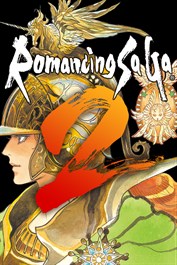 Romancing SaGa 2 is one of the many titles in the lauded SaGa roleplaying game series. In this popular entry, released in Japanese only in 1993 and boasting sales in excess of one million copies, the player's struggle spans multiple generations as he assumes the role of a series of rulers of the Varennes Empire in a valiant struggle against the Seven Heroes. A free scenario system—a hallmark of the SaGa series—enables the player to take command of a variety of protagonists along the line of imperial succession and experience the history of a nation as it grows and changes. This freedom of choice provides a compelling narrative that served as the cornerstone of the title's success on its initial release.