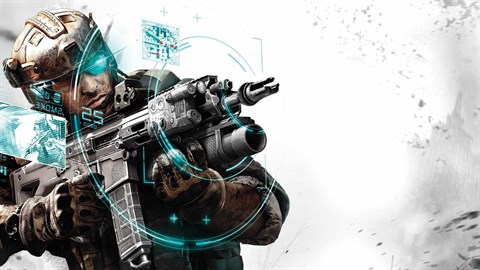 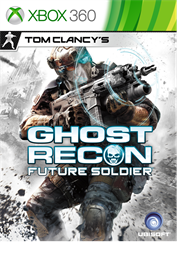 Wersja oferowana w usłudze Gry na żądanie obsługuje języki angielski, rosyjski.Armed with the most advanced combat technology, the Ghosts are an untraceable unit of soldiers who track down the highest-value targets in the highest-risk conflict areas around the world.In the near future, 4 of these elite soldiers serve as the tip of the spear in a hidden war raging across the globe. As the Ghosts accomplish their objectives, they discover a far greater threat - one that could alter the international balance of power forever.Join the Legendary Ghosts –Control Sergeant Kozak and his unit, across 14 missions in 8 spectacular locales, from Africa to the Arctic Circle.All-Access Pass to Future War Tech: Fight using the tech of tomorrow including, optical camouflage, augmented reality, drones and more.Wield over 50 Weapons and Customize Them with Gunsmith Mode- Harness the immense firepower of an army and optimize every aspect of your arsenal in the Gunsmith mode.Intense Multiplayer- 4 game modes, 10 maps and multiple classes along with GR’s classic siege mode.The Games on Demand version supports English, French, Italian, German, Spanish.