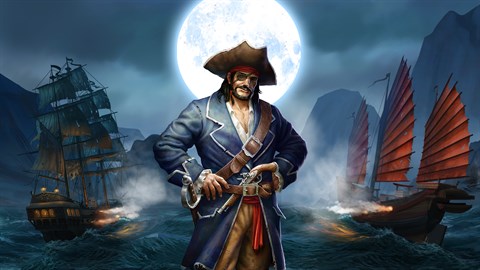 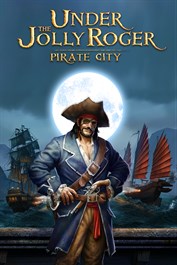 Under the Jolly Roger - Pirate City

Ahoy Captain! We would like to inform you that the Pirate City DLC, full of adventures and mystical secrets, is moored at the docks of the Xbox One and Xbox Series X|S! We're sure that years spent at sea have left their mark on you. Endless fights with pirates and sea monsters, the struggle for survival, the loss of the ship and crew members... But it's time to relax! Get off the ship, forget about the battles for a little bit, and relax in the pirate city! The DLC adds a long awaited feature: the ability to build and develop your own settlement. Get ready to provide your new home with proper defenses, do favors for fellow traders and be generously rewarded, set out in search for missing people, and punish a thief among your crew. Sounds like some great adventures are waiting for you, captain! Develop your own settlement As a savvy manager, you can transform your village into a thriving city. Become the richest and most famous pirate of all the time! Find a mysterious ship Legend tells of a sinister ship, roving the ocean for countless decades. Capture it, and you'll have a choice of 4 extra decorative figureheads: wolf, tiger, bear, and lion. Do you have the courage to uncover its dark secrets? Buy a share in any shop Improve your financial situation so you can invest even more funds in your city. Let your city stand out from others! Become a champion in the battle arena We're introducing a land battle arena! Now the only one you can rely on during the fight will be yourself. Will you be able to survive the battle against pirates and resurrected skeletons?