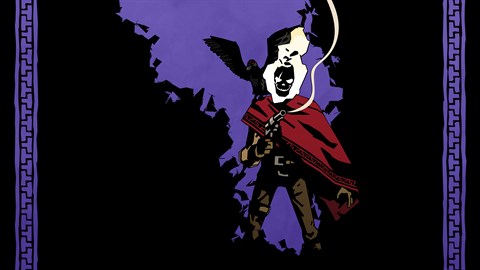 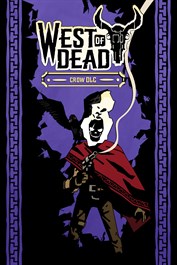 Path of the Crow

The Crow DLC contains: The Crow familiar, a friend to our hero. The crow will stay by your side through the darkest of paths. A new level, The Battlefield. Dilapidated and riven with rot and decay, the land here has been shattered and burned by explosions, with a fog-filled with the calls to charge. This level is the epitome of all war and it is yours to battle through. A new enemy, The Captain, a truly frightening opponent, maddened by his lust for war. He is armed with a cannon and a sabre, this menace is trouble close or afar. A new weapon, The Mortar, claimed from The Battlefield, this new weapon will terrify even those cowering behind cover.