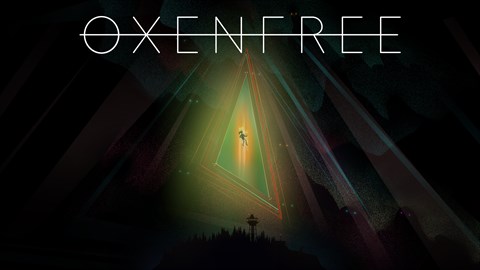 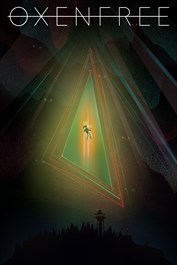 SUMMER 2016's HUGE CONTENT UPDATE: The most mind bending game of the year has new storylines, scenes, and endings, plus a multi-episode behind-the-scenes documentary. Oxenfree is a supernatural thriller about a group of friends who unwittingly open a ghostly rift. Play as Alex, a bright, rebellious teenager who brings her new stepbrother Jonas to an overnight party on an old military island. The night takes a terrifying turn when you unwittingly open a ghostly gate spawned from the island’s cryptic past. How you deal with these events, your peers, and the ominous creatures you’ve unleashed is up to you. YOU determine every aspect of Alex's story while exploring Edwards Island, uncovering the base's dark past, and changing the course of your friends' lives. "OXENFREE: The emotional adventure game you need to know about" - IGN "A mix of Freaks and Geeks, Poltergeist and the best teen films of the ’80s" – Polygon "Part teen drama, part terrifying ghost story" – Kill Screen Starring: o Erin Yvette (The Wolf Among Us, Tales from the Borderlands) o Gavin Hammon (The Walking Dead, The Wolf Among Us, Tomb Raider) o Britanni Johnson (Borderlands, Borderlands 2) o Music and Sound by scntfc Learn more at www.nightschoolstudio.com/oxenfree/