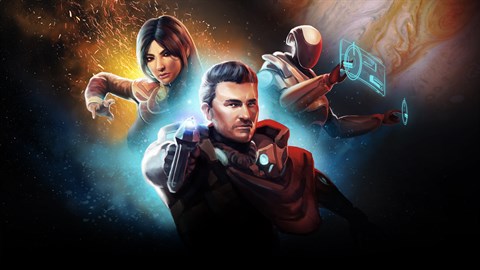 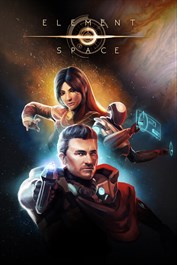 In the year 2199, the universe is at a fragile peace as factions of the Galactic Congress grapple to determine a future for humanity’s space colonies. Seeking to throw these groups into disarray, an underground terrorist sect called Tempest wreaks havoc across the universe. Lead a squad as Captain Christopher Pietham to thwart radical threats and Tempest’s secret plans. In this sci-fi tactical RPG, command Pietham’s squad through turn-based battles, finding ideal positions to decimate foes in 24 hand-crafted stages complete with destructible cover. Characters aren’t locked into grids, so enemies can stray from cover. Use superior positioning and environmental hazards to gain an advantage and eliminate them from the battlefield. Fight with more than 30 melee and ranged weapons and unlock new perks by building a reputation with various factions. Seize the power of the Sixth Vowel, the powerful practice of the Breath used by Movement of Light to drive humanity’s cosmic expansion. Utilize its abilities to manipulate sound, light, and matter, or wield its fearsome energy against enemies.