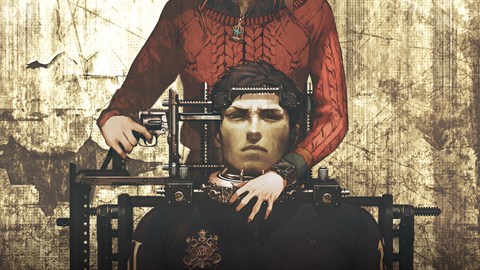 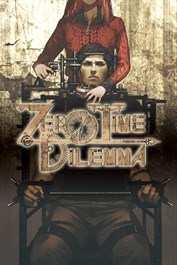 The experiment wasn’t supposed to be like this. Nine participants awaken in an underground facility, imprisoned with a strange black bracelet on their wrists. To escape, they must play a game with deadly consequences. The rules are simple--after six people are killed, the escape hatch will open. Who will live, and who will die? The choice is yours. Let the Decision Game begin… Game Features Think Your Way Out Explore 3-D environments for clues to solve mind-bending puzzles and escape your prison. Decision Game Question your morality in a series of life-or-death decisions where even the best option carries horrifying implications. Cinematic Gameplay Fully voiced and animated story sections push the boundaries of interactive fiction. Non-linear Narrative Jump freely between events and characters to piece together the fractured narrative and unlock multiple endings. Old Faces, New Mysteries Characters from the award-winning Nine Hours, Nine Persons, Nine Doors and Virtue’s Last Reward are joined by a new cast of participants to bring first-time players up to speed and conclude the series for longtime fans.