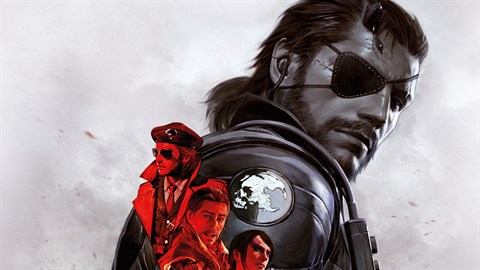 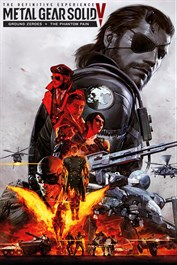 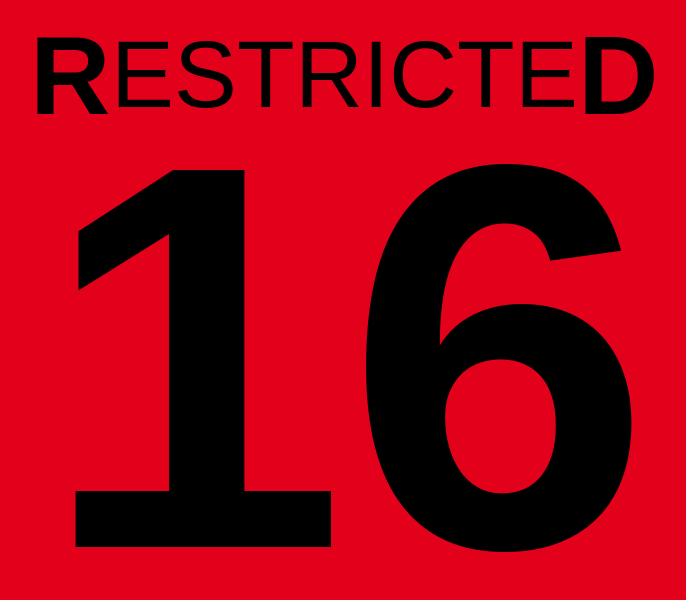 [Important Notification] The online services of the Xbox One version of METAL GEAR SOLID V: GROUND ZEROES will be terminated by May 31, 2022 at 06:00 UTC. The main game can still be played offline after the online service ends. METAL GEAR SOLID V: THE DEFINITIVE EXPERIENCE is the ultimate collection of the MGSV story which includes the critically acclaimed MGSV: THE PHANTOM PAIN, its prologue MGSV: GROUND ZEROES, multiplayer METAL GEAR ONLINE, and all their DLC content. • MGSV: GZ lets the players experience thrilling stealth action as never seen before, surrounded by enemies in a photorealistic world. • MGSV: TPP, which has claimed more than 60 industry accolades including a 10/10 from IGN and Gamespot, offers limitless possibilities for the players to infiltrate enemy outposts in a vast open world. The player to decide the route, tactics and timing that can lead to the success of the mission. • METAL GEAR ONLINE is built around a dedicated squad-based competitive multiplayer structure, which has been fully redesigned with the familiar gameplay and aesthetic styling of the MGS series • 36 DLC ITEMS AND ADDITIONAL CONTENT including 2 extra missions, additional weapons, and items used for customization.