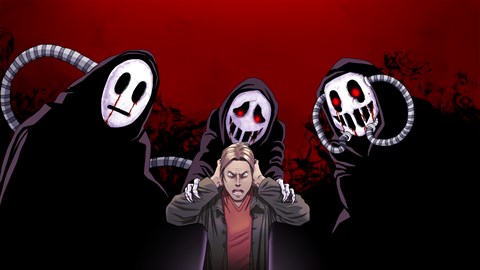 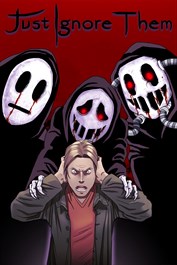 Growing up we all knew that one kid who was absolutely terrified of the dark and convinced that there were monsters hiding beneath his bed, but what if it were true? Just Ignore Them is a Point and Click game that revolves around boy named Mark, who is locked in a never ending chase to escape the monsters that pursue him. After his father’s disappearance, the monsters started to appear, but one night can feel like a lifetime of pain, suffering and horror to a child... and fast forward to the present, Mark is now an adult, haunted by a troubling past. Written more like a movie, as opposed to a videogame, in this 8-bit psychological horror, Mark’s actions can wreak devastating consequences in the future and affect the ending to his story, so choose wisely, Mark’s fate depends on it. Features: * Unique chapter based story * Point and Click gameplay with an adventure element to it * Top-down pixel artwork * Original Soundtrack