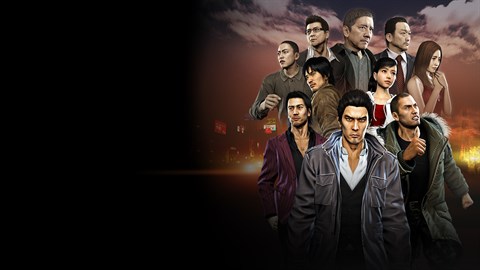 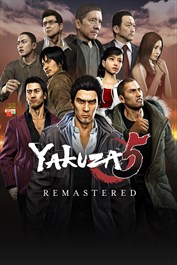 Experience the fifth chapter of the Kazuma Kiryu saga in 1080p and 60fps. In December 2012, Kazuma Kiryu left his past as a "legendary yakuza" and his place of peace in Okinawa. He now spends his days as a cab driver in a corner of Fukuoka's red-light district, hiding his true identity. All for the sake of fulfilling the "dream" of an important person. However, a disturbing atmosphere begins to drift through the supposedly well-balanced society of the Kanto and Kansai yakuza, emerging as a plot to drag all of the yakuza organizations in Japan to war. In order to protect the "dreams" of his loved one, Kiryu is drawn into the vortex of battle once again. This is the story of four men and a girl chasing their "dreams" in five major cities in Japan, presented on the largest scale of the series yet. Complete The Dragon of Dojima’s journey.