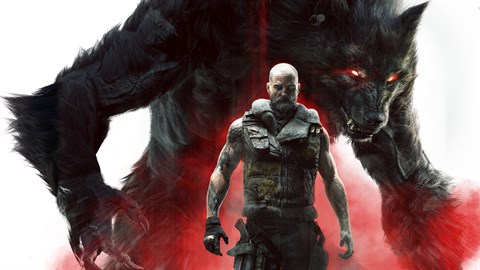 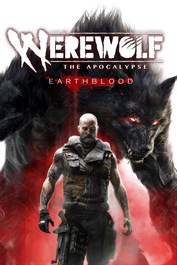 Xbox Series X|S version of Werewolf: The Apocalypse - Earthblood NOT playable on Xbox One. A unique experience full of savage combat and mystical adventures, inspired by the famous role-playing game. You are Cahal, a powerful Garou who chose to go into exile after losing control of his destructive rage. On his quest for redemption and blood, Cahal plays a crucial role in the great war between the Garous and Endron, a powerful oil company that serves the Wyrm, whose destruction is ravaging the planet. He can transform into a wolf and a Crinos, a huge ferocious beast. Each form has its advantages: the wolf can sneak around undetected, Cahal as a human can interact with other people, and the Werewolf can unleash its rage to tear enemies apart.