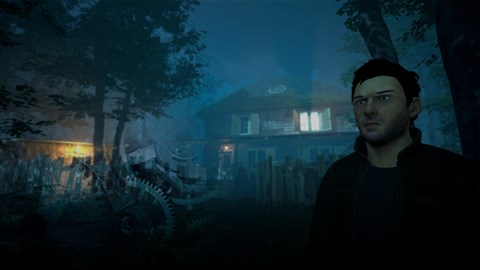 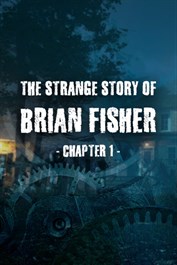 Do you believe in time and space travel? Do you believe that out there is a more beautiful and more powerful place than Earth? Dive into the journey and discover Brian Fisher's story. "The Strange Story Of Brian Fisher: Chapter 1" is a puzzle/mystery/adventure game (type of "Escape Room") with a story behind it. It's about 38 years old police detective for disappeared people, Brian Fisher. 20 years ago, his father, who was a space and Astro-physic scientist, disappeared under suspicious circumstances. After 5 months of his disappearance, he was pronounced dead, but his body was never found. This case was the reason Brian Fisher became a detective for disappeared people. Till now, he has never accepted that his father is dead. He wants to prove that his father is not dead and wants to find him alive. His father discovered the most important thing for the whole of humanity. So before telling the world that information, he disappeared. Brian, at the present time, is haunted by an unknown man who wants to steal the discovery that Brian has from his father to rule the world. Brian is not aware nor of his father's discovery, nor that he is the key to that discovery.