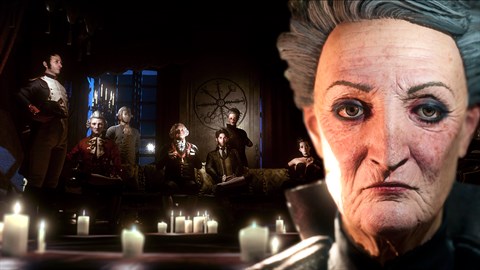 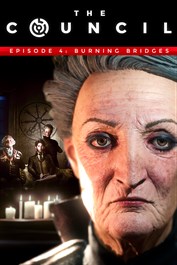 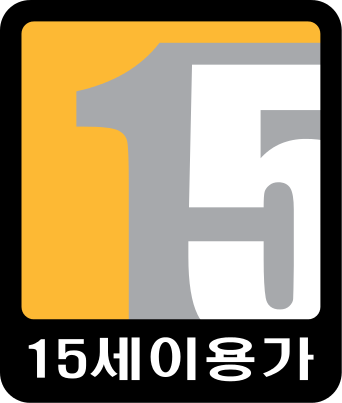 Burning Bridges is the fourth episode of The Council’s 5-episode season. The Complete Season of The Council grants access to all 5 episodes. Louis de Richet enters the depths of Lord Mortimer’s island hunting truths about his mother and the other guests. The mausoleum he finds there contains more secrets than he could possibly have predicted. The fourth episode sees allegiances explained, rivalries come to a head, and the ghosts of the past begin to catch up to the inhabitants of the island. Your decisions will haunt you as you decide the fate of Louis, Mortimer, and the world itself. Continue your adventure in The Council Episode 4: Burning Bridges as new powers rise and your freedom to choose will determine everything.