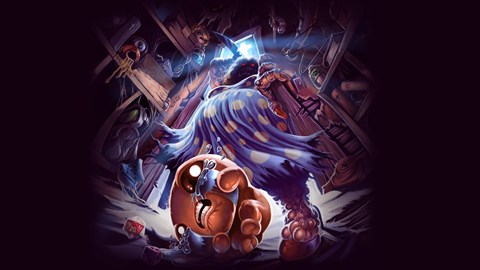 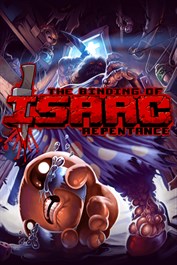 The Binding of Isaac: Repentance

Note: The Binding of Isaac: Rebirth, Afterbirth, AND Afterbirth+ ARE REQUIRED FOR REPENTANCE DLC! <3 PRAY FOR REPENTANCE AND BE REBORN Experience the modern classic, The Binding of Isaac, like you've never seen it before. It's a game too big to be called a sequel: Repentance takes Isaac to new heights of roguelike dungeon adventure, as the brave boy descends into the basement for his greatest challenge yet! Isaac's new quest takes him to unknown places he's never been, filled with horrible new enemies and bosses, weapon combos you've never synergized before and items he's never seen... unholy terrors from his wildest dreams and worst nightmares! BIGGER THAN A SEQUEL The Binding of Isaac: Repentance is so huge, so new and so feature-packed that it makes previous updates look like prequels. There are more features, improvements and new secrets, too many secrets, than most games would include in an official sequel! It's an immense amount of new content to explore, even if you're at 1,000,000%! THE "FINAL" UPDATE TO THE AWARD-WINNING CLASSIC The Binding of Isaac: Repentance features hundreds of new features and quality-of-life improvements. It’s the ultimate edition of the genre-defining roguelike, now with OVER 500 HOURS of new gameplay!