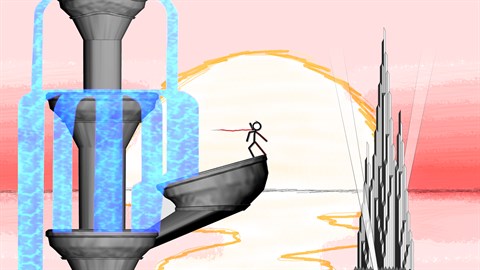 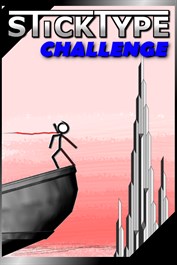 Is StickType too easy for you? The StickType Challenge DLC is now available just for you. Includes the OriginalType variant character, which sets the gameplay and difficulty to exactly what it was on the very first version of StickType, before the difficulty level was lowered because it was deemed "too tough" for us normal gamers. Also included are other, more difficult variants that will increase the game level difficulty in different ways (like no save points, one-hit game overs, etc.), for a total of 9 playable variants. *If you also own the StickLady DLC, you'll get StickLady variants of each of these characters, too (which will have the exact same stats, just with a StickLady appearance). This adds 9 more playable variants. **Also contains an extra achievement and 200 extra gamerscore.