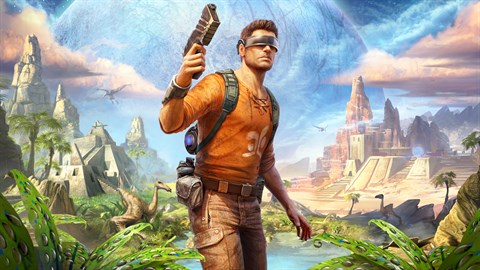 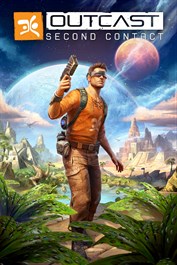 Outcast – Second Contact is the complete remake of the cult title Outcast, the first 3D open-world game in video game history and pioneer in the modern action-adventure genre. Take the role of Cutter Slade, a tried and tested elite soldier, sent on a last-resort mission to an alien planet. Explore a magnificent world mixing science and magic, discover exotic indigenous cities, face fierce enemies and attempt to learn the secrets of an advanced civilization. Make the right choices in this living world and its ecosystem, because the destiny of these two universes depends on your success. - More than 50 hours of film-worthy sci-fi game adventure - Spectacular combat from an evolving arsenal of weapons - Total freedom in a living and immense open world