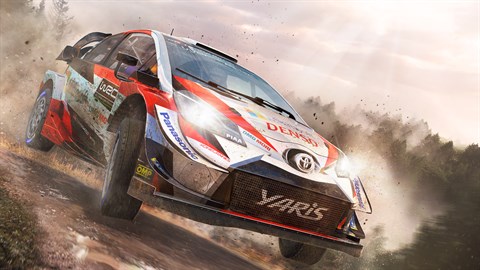 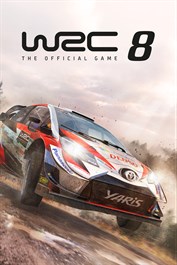 Xbox One game playable on Xbox Series X|S. Fight Chaos in this ultimate version of Warhammer: Chaosbane, which includes the Tomb Kings expansion, all existing content and the new Witch Hunter class. In the Old World ravaged by war and dominated by magic, you must rise up to face the Chaos hordes. Choose a hero from 6 character classes, equip the most powerful artefacts and prepare for epic fights. • THE FIRST ACTION RPG set in the Warhammer Fantasy Battles world • 6 CHARACTER CLASSES, each with unique gameplay, skills and equipment • AN XXL BESTIARY with over 70 monsters aligned with the Chaos gods and epic boss battles • OPTIMIZED FOR CO-OP: solo or with up to 4 players, local or online, purge Chaos from the world • THE ULTIMATE VERSION OF THE GAME: unlock all DLC with this edition to enjoy an enhanced game experience and unlimited replayability!