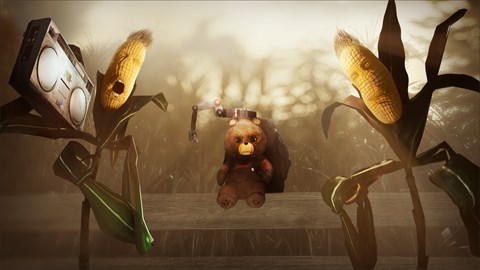 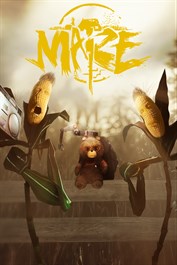 Maize is a first-person adventure game about what happens when two scientists misinterpret a memo from the U.S. Government and create sentient corn. And that last sentence is pretty much the least ridiculous thing about the game. Explore an abandoned farm and a not-so-abandoned underground research facility as you uncover the mysteries around Maize, and possibly learn a bit about yourself along the way. Or maybe not. With a colourful cast of characters and an absolutely absurd world, Maize offers up a unique experience that keeps the surprises coming. Seriously, they’re everywhere. FEATURES • Immerse yourself and explore Maize’s fully-realized environment, featuring a cornucopia of areas to explore (see what we did there?) • Solve environmental puzzles that get more and more absurd the further you delve into the adventure • Uncover the secrets of Maize’s world, as you try and figure out what it is the corn really want, aside from a very good nap • Meet some friends and enemies along the way, which include a very small grumpy Russian robot bear and an unhinged albino corn stalk with an underbite