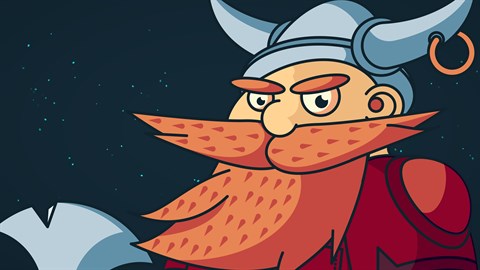 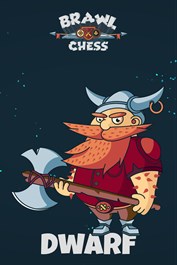 Play as a brave dwarf. This dwarf has nerves of steel, but a heart of gold. That is why he’s a commander adored by everyone – not counting his opponents of course. After a battle, he puts down his axe and sets off to operas, hoping that the world will also be conquered by his voice. The effects... well... let's say that his songs can be considered the ultimate weapon.