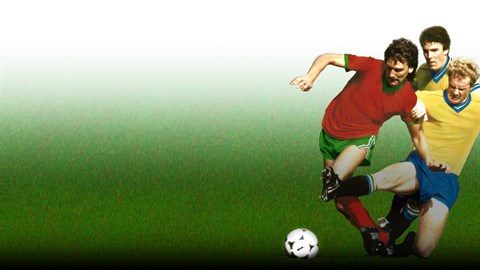 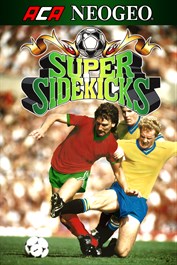 SUPER SIDEKICKS is a soccer game released by SNK in 1992. This is the very first realistic-looking soccer game released for the NEOGEO system. Use a variety of techniques such as dribbling and passing to compete against the best teams from around the world! Take part in exhilarating matches on your way to seizing the Champion Cup! The "ACA NEOGEO" series has faithfully reproduced many classic NEOGEO masterpieces. Players can change various game settings such as game difficulty, and also reproduce the atmosphere of arcade display settings at that time. Players can also compete against each other from all over the world with their high scores. Please enjoy the masterpiece that built a generation for video games.