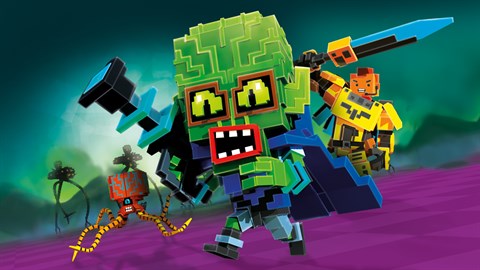 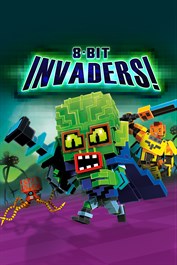 The invasion has begun! 8-Bit Invaders! is a fast-paced, sci-fi RTS game. Control the military might of the Galactic Marine Corps or invade with the extraterrestrial Cranioids. You can even let your futuristic troops battle against the fiery dragons of 8-Bit Hordes or the crushing tanks of 8-Bit Armies in cross-title multiplayer. Whether you side with the aliens or robots, 8-Bit Invaders! is fun for beginners and hardcore gamers alike. Conquering the Multiverse was never so easy! Features: Fight alone in single player campaign or battle with a buddy in co-op missions Test your skills in Online Multiplayer or against the AI in in skirmish battles Get hyped up by the rocking soundtrack by composer Frank Klepacki