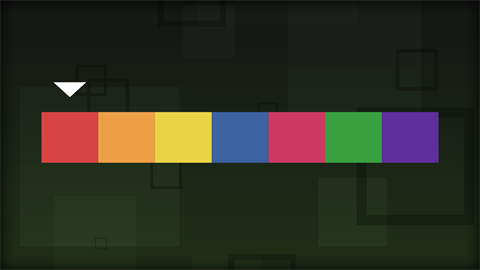 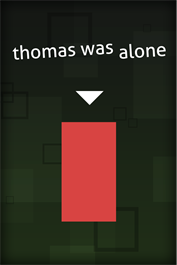 Thomas Was Alone is the critically acclaimed indie platformer about friendship and jumping. Guide a group of sentient rectangles through a series of environments, combining their skills to reach the end of each level. Listen to awesome music by David Housden, negotiate obstacles meticulously placed by Mike Bithell and immerse yourself in the characters' journey with a voiceover read wistfully and amusingly by Danny Wallace. Discover the story of the world's first sentient AIs, and how they worked together to, well... "escape" is a strong word. "Emerge" might be better. "Emerge" has an air of importance about it, while keeping a plethora of plot twists and origin stories under wraps. We didn't even mention the bouncing. That'd be overkill. Features: • 120 levels. • 15 playable characters, each with unique characteristics and abilities. • Story narrated by Danny Wallace. • Soundtrack by critically acclaimed composer David Housden. • Commentary for every level by creator Mike Bithell. The downloadable version of this game supports English, French, Italian, German, Spanish.