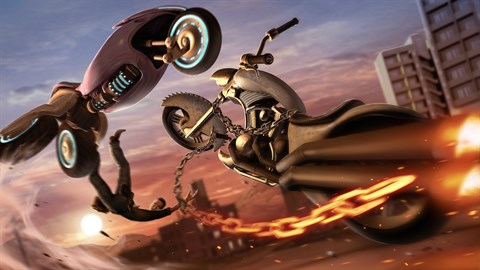 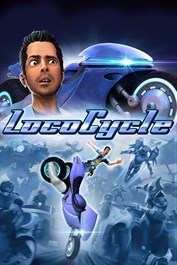 Newly self-aware, I.R.I.S. the martial-arts wielding assassin motorcycle, has begun a cross-continent escape to freedom. I.R.I.S.’s only ally is her engineer Pablo, who gets conscripted into the quest after his pant leg gets caught in her chassis. Hunted by the psychopathic motorcycle S.P.I.K.E. and a multinational weapons cartel, I.R.I.S. and Pablo face long odds, but they are riding for ‘Murica and freedom - so how can they lose? The downloadable version of this game supports English, French, Italian, German, Spanish, Portuguese.