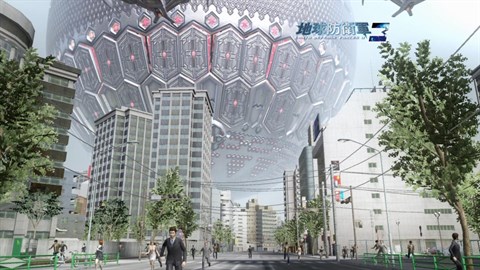 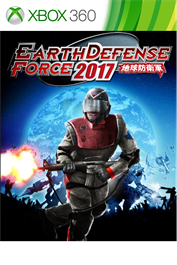 2013 AD: A radio transmission is intercepted from an unknown extraterrestrial source 2014 AD: Attempts are made to establish contact with the source, but to no avail. 2015 AD: A technologically advanced international army, the EDF, is established. 2017 AD: A large fleet of alien spaceships, dubbed the Ravagers, arrives on Earth and begins indiscriminately attacking humans... "Earth Defense Force" is a shooting action game and follow-up to "THE Earth Defense Force" and "THE Earth Defense Force 2", released in Japan. In this game, the player becomes a soldier of an international army, the EDF, trying to defeat an alien army that suddenly arrives on Earth.