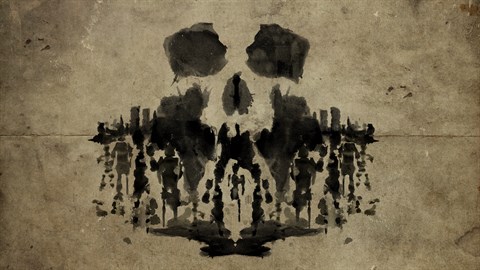 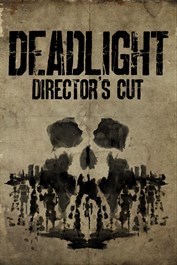 Set in an apocalyptic 1986, a zombie outbreak has brought humanity to its knees. You play Randall Wayne, a father searching the destroyed streets of Seattle for his family. You’ll encounter many life-threatening situations, but combat isn’t always the answer against the undead, fight back using scarce resources or hide and sneak past them utilizing the environment. Deadlight: Director’s Cut is the ultimate Deadlight experience, now with improved gameplay, controls, and extra game modes. Features: • Fight or run from zombie encounters in tense combat and platforming • Uncover the fate of Randall’s family as he searches Seattle • Full 1080p with enhanced controls and improved animations • Survive the ‘Nightmare’ difficulty mode, on console for the first time • Fight for your life in the new ‘Survival Arena’ mode. Use new weapons and tactics to overcome waves of zombies, scoring in online-leaderboards