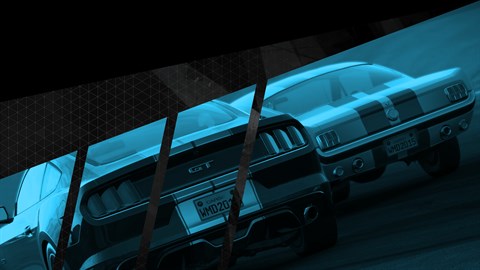 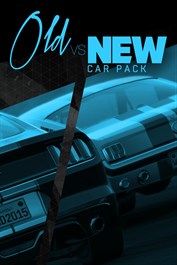 Featuring three retro machines and their modern-day counterparts, the Old Vs New Car Pack showcases the lineage of three major manufacturers - Ford, BMW, and Ruf. Introduced in 1964, the Ford Mustang quickly became one of the company's most-recognizable models, single handedly starting the Muscle car revolution that shaped the American car market for more than a decade. Now, in 2015, the Mustang GT is the newest addition to Ford’s iconic range. Based on the Porsche 911 3.2, the 1987 CTR Yellowbird is one of Ruf’s most iconic models that has helped build Ruf's reputation for building no-compromise sports cars. BMW's 2002 Turbo road car made the history books in 1973 by becoming Europe's first-ever mass-produced road car powered by a turbocharged engine. The 2002 Turbo's two-liter four cylinder engine provided 170hp of power, a figure that made the 2002 one of the most powerful cars on the road during its time.