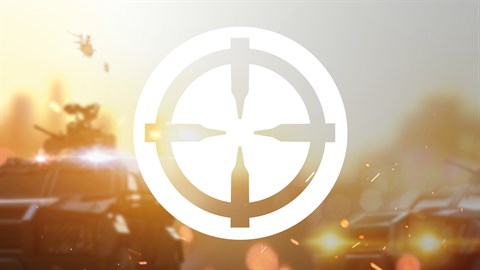 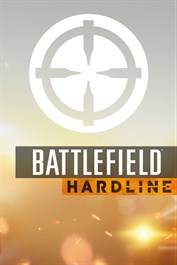 Unlock the Professional Class arsenal The Professional Shortcut Kit gives you the edge you need to make a difference from long range in the streets with instant access to all Professional weapons and gadgets. Whether you’re new to Battlefield Hardline or just want to make up for lost time, Shortcuts kits help you quickly match-up with your foes by instantly unlocking gear or bonuses that would otherwise be obtained through play. 8 weapons specific to the Professional Class: With a full stash of Bolt-Action Rifles, Sniper rifles and secondary weapons, you’ll always have the perfect tool to take down your foes. 3 gadgets specific to the Professional Class: • Deployable Camera: Detects and reports enemy movement in a wide cone in front of the camera. Don’t underestimate the power of intel. • Decoy: Decoy noise maker that projects fake player contacts on enemy radar and generates fake weapon fire sounds. • Stealth: Agents with Stealth Training have learned to move quietly. Footstep sounds are reduced for the agent, and actions like opening doors are quieter as well Does not include Syndicate, Expansion Pack, or Promotional offer weapons.