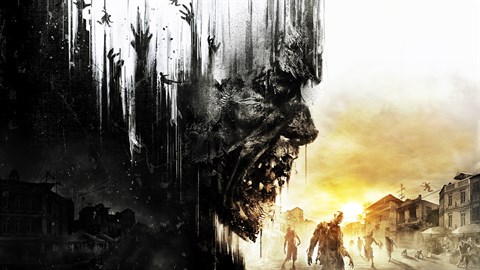 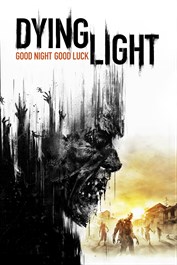 From the creators of hit titles Dead Island and Call of Juarez. Winner of over 50 industry awards and nominations. The game whose uncompromising approach to gameplay set new standards for first-person zombie games. Still supported with new content and free community events years after the release. Survive in a city beset by a zombie virus! Discover the hard choice you will have to make on your secret mission. Will loyalty to your superiors prove stronger than the will to save the survivors? The choice is yours… VAST OPEN WORLD Roam the city with unprecedented freedom and bask in its unique atmosphere. Use parkour to scale every building and reach remote areas. CREATIVE COMBAT Engage in gory combat and discover limitless options to confront your enemies. Use the environment paired with various weapon types and abilities to gain an advantage. DAY AND NIGHT CYCLE Experience the dramatic shift in the world, as you change from a hunter to hunted at sundown. Face the coming threat or run away without wasting your time to look behind. 4-PLAYER CO-OP Join forces with other players and raise your chances of survival in an exciting co-op mode. Tackle the story campaign together and take part in regularly scheduled community challenges. CONSTANT POST-LAUNCH SUPPORT Fueled by the dedication of millions of fans who continue playing Dying Light, we’ve made supporting the game one of our priorities. The launch of the “10-IN-12” program – which brought ten free DLCs featuring a lot of new content – was just a beginning. Since the game’s release we’ve delivered tons of updates, free community events, new weapons, outfits and buggy paint jobs. Available DLCs include crossover weapon packs that let you enjoy Left 4 Dead 2, Chivalry: Medieval Warfare, and Unturned gear in Dying Light. And you know what? Expect more, because we’re not done yet!