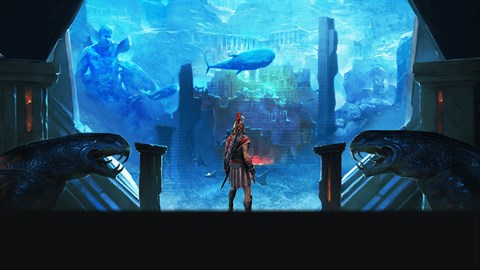 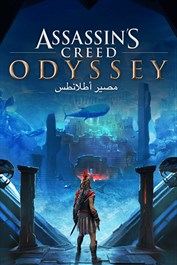 In the second DLC, The Fate of Atlantis, venture into the fabled realms of Greek mythology to discover your hero's true power and unravel the mysteries of the First Civilisation. Explore three new worlds from Greek mythology: Elysium, the Underworld, and Atlantis! Face legendary trials and encounter the gods themselves, including Persephone, Hades, Poseidon, and more! Delve deeper into Assassin's Creed lore and uncover the mysterious power of the First Civilisation. Upgrade to the season pass and get both episodic DLC story arcs PLUS Assassin's Creed® III Remastered and Assassin's Creed® III Liberation Remastered!