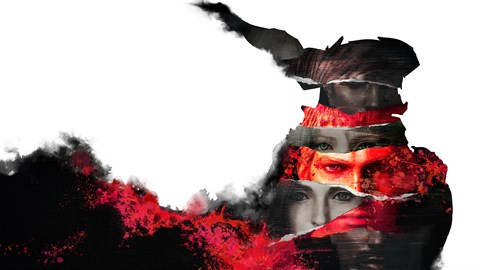 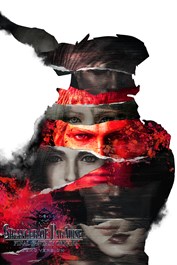 With the memory of their struggle buried deep in their hearts... This is a free demo of STRANGER OF PARADISE FINAL FANTASY ORIGIN. The first three stages of the game may be played in this demo version, from the beginning of the game until the Western Keep. Fight your way through fierce battles with a variety of means to defeat your enemies. With multiple difficulty options and a wide selection of jobs and weapons available to customize your party, you can choose exactly how you want to play. Will restoring the crystals' light usher in peace or a new form of darkness? ...Or perhaps something else entirely? *This demo version is an excerpt from the full game. *Demo version save data may be carried over to the full game on the same platform only. *Multiplayer matching in the demo version is limited to demo version players on the same platform only. *Some aspects of the demo version may differ from the full game. *This demo contains violent content that may be too intense for some players and may not be suitable for all ages. Player discretion advised.