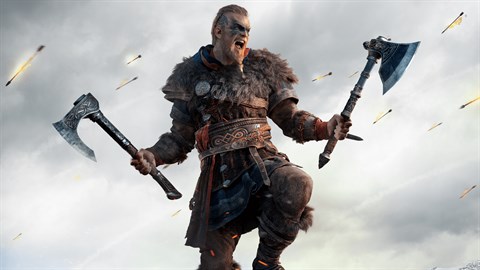 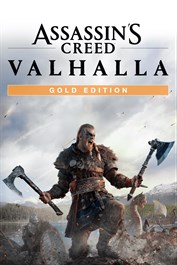 MATURE 17+
For ages 17 and up, Use Of Drugs And Alcohol, Blood and Gore, Sexual Themes, Partial Nudity, Strong Language, Intense Violence

This game leverages Smart Delivery allowing access to both the Xbox One title and the Xbox Series X|S title Includes the game and season pass. Get access to two epic expansions and an exclusive quest, The Legend of Beowulf. Build your own Viking legend at 60 FPS and in 4K resolution on Xbox Series X. Become Eivor, a legendary Viking warrior on a quest for glory. Raid your enemies, grow your settlement, and build your political power. - Lead epic Viking raids against Saxon troops and fortresses. - Relive the visceral fighting style of the Vikings as you dual-wield powerful weapons. - Challenge yourself with the most varied collection of enemies ever in Assassin's Creed. - Shape the growth of your character and your clan's settlement with every choice you make. - Explore a Dark Age open world, from Norway to England.