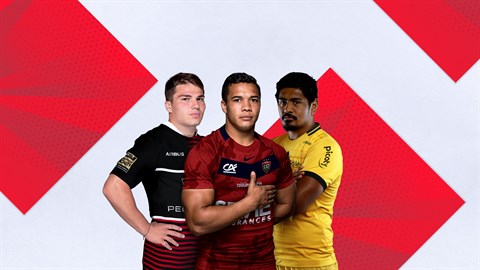 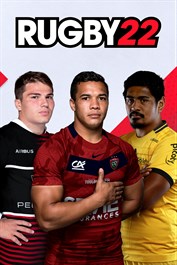 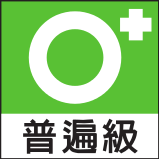 Xbox One game playable on Xbox Series X|S. A version optimized for Xbox Series X|S is available separately. Take control of the biggest clubs and top rugby nations, and enter the most prestigious competitions in single-player and multiplayer modes, local and online. Rugby 22 offers total rugby, combining tactics and intensity through gameplay that stays true to the sport. TAKE YOUR TEAM TO THE TOP Lead your players to victory in tournaments, official leagues and a Career Mode in which you can create and manage your own team. OVER 50 OFFICIAL TEAMS Play with a wide range of official clubs and national teams featuring this season's players and kits. The full list and details will be revealed very soon! A GAME MADE FOR FANS Rugby 22 offers a true rugby experience with a deep tactical system and authenticity that recreates the intensity of the sport's big matches.