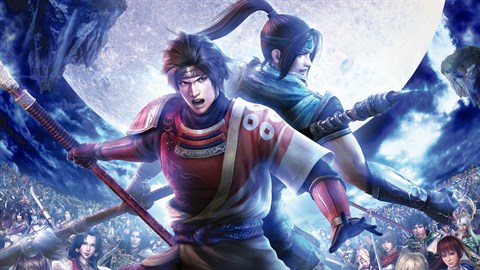 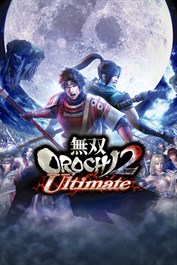 Set in a parallel universe created by the suddenly appearing Serpent King Orochi, players can enjoy the refreshing action of mighty warriors in the tactical action game series WARRIORS OROCHI. The series is full of unique components such as an original story with heroes from the Dynasty Warriors and Samurai Warriors series and a three-man team battle mode. Players can fully enjoy the dramatic story WARRIORS OROCHI 3's many heroes even more with new characters who can participate in battle and additional scenarios. Additionally, many new components, such as new actions, and a new "Gauntlet Mode," in which players can enjoy a party battle have been added, making this truly the ultimate WARRIORS OROCHI 3.