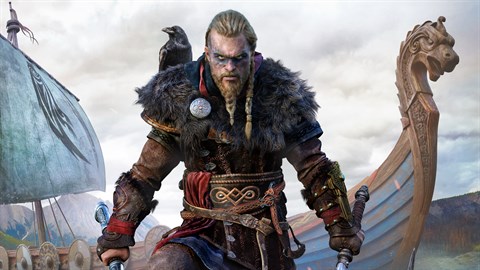 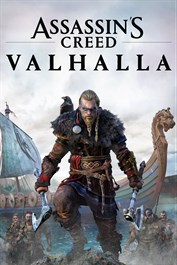 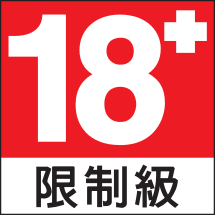 This game leverages Smart Delivery allowing access to both the Xbox One title and the Xbox Series X|S title Eivor’s journey is coming to an end in Assassin’s Creed Valhalla: The Last Chapter, a new free story pack bringing an intimate closure to the saga of the Wolf-Kissed. Shared History is a new free quest for all Assassin’s Creed Valhalla players, featuring Roshan, from Assassin’s Creed Mirage. Build your own Viking legend at 60 FPS and in 4K resolution on Xbox Series X. Become Eivor, a legendary Viking warrior. Explore England's Dark Ages as you raid your enemies, grow your settlement, and build your political power in the quest to earn a place among the gods in Valhalla. - Lead epic Viking raids against Saxon troops and fortresses. - Relive the visceral fighting style of the Vikings as you dual-wield powerful weapons. - Challenge yourself with the most varied collection of enemies ever in Assassin's Creed. - Shape the growth of your character and your clan's settlement with every choice you make. - Explore a Dark Age open world, from the harsh shores of Norway to the beautiful kingdoms of England.