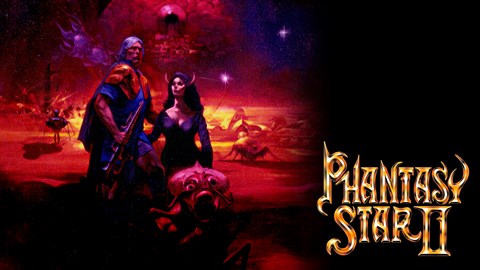 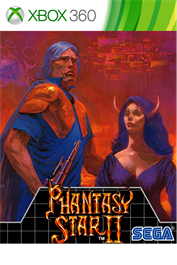 Hailed as one of the greatest games of all-time by fans and media alike, Phantasy Star II is an RPG that features an epic storyline and turn-based battles. Play as Rolf, Nei, Rudo, or several other characters as you navigate through the Algol Star System battling the evil Dark Force. Build your characters, select the right weapons and armor, and battle the forces of evil through various missions as you find the right combination of characters to complete each objective. Experience the magic once again in this great sequel! 本遊戲需要使用 Xbox 360 硬碟或 512MB 記憶匣。 本遊戲無法退款。如需詳細資訊，請參閱 www.xbox.com/live/accounts。