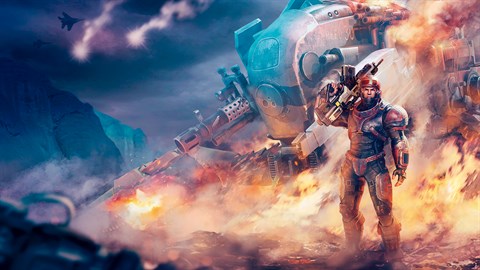 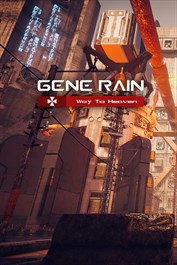 With the fall of the city of Tambella, the deserted land rises mushroom cloud; Alex became the hero of the ‘Human rebels army’, and mankind once again gained control of the world. However, Sky City still exists. It is constantly eroding the resources on the ground. The Human rebels army must attack ‘Sky City’. 'Way to heaven' is a story about the opening of the 'Human rebels army' to the Sky City Passage. ‘Way to Heaven’ has added a variety of new weapons and two scene styles. The new chapters tell you about Alex’s adventures in the oil city. You will face new giant boss and new enemies. The weapon sandbox system in the game can support higher level modules, and you can get more rare weapons through the reward mission.