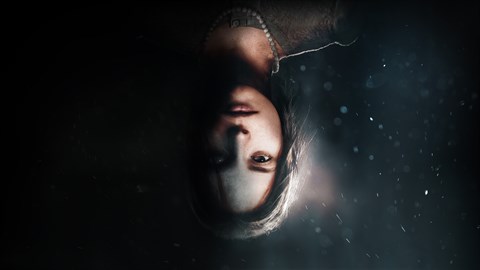 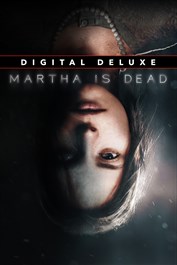 THE GAME IS RECOMMENDED FOR AN ADULT AUDIENCE AND IS RATED ESRB M (MATURE), PEGI 18 AND USK 16. IT IS NOT RECOMMENDED FOR PLAYERS WHO MAY FIND DEPICTIONS OF MATURE SCENES CONTAINING BLOOD, DISMEMBERMENT, DISFIGUREMENT OF HUMAN BODIES, MISCARRIAGE AND SELF-HARM DISTURBING. Own the first two critically acclaimed games from leading Italian development studio, LKA, and discover the connection between these two thought-provoking games. Martha Is Dead: Martha Is Dead is a dark first-person psychological thriller, set in 1944 Italy, that blurs the lines between reality, superstition and the tragedy of war. As conflict intensifies between German and Allied forces, the desecrated body of a woman is found drowned… Martha! Martha is dead, and her twin sister Giulia, the young daughter of a German soldier, must alone deal with the acute trauma of loss and the fallout from her murder. The hunt for the truth is shrouded by mysterious folklore and the extreme horror of war that draws ever closer. The Town of Light: Play through the eyes of Renée, a 16-year-old girl who suffers from the symptoms of mental illness. She is searching for answers to the many questions from her past, whilst exploring the place where she spent most of her youth. Guide Renée through a dark and emotional journey where the lines between entertainment, storytelling and reality blur.