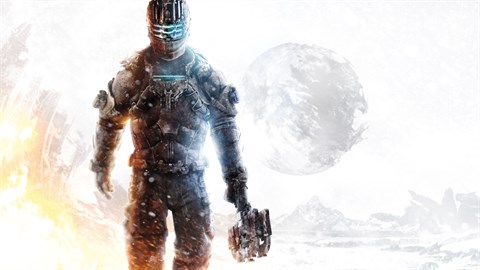 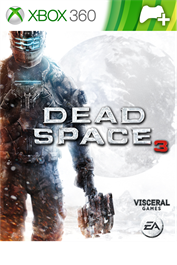 Contains the Witness Suit and Evangelizer.Witness Suit: These insulated suits were worn by S.C.A.F. deep dig teams assigned to exhume the darkest secrets of Tau Volantis. When they emerged weeks later, they were covered in strange graffiti and claimed to be Witnesses to the Truth.Evangelizer: A modification of the standard firearm used by the Sovereign Colonies Legionaries, this version sports an advanced assault rifle on the top with a 2100 Big Boy tactical shotgun on the bottom.This pack is included with the Limited Edition.