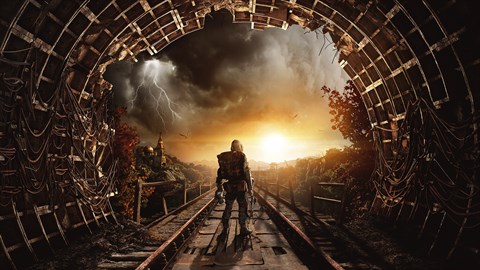 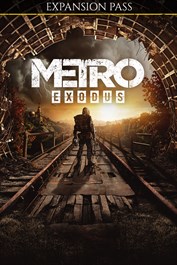 The Metro Exodus Expansion Pass will contain two major pieces of story-driven DLC for the game, following brand new stories from the world of Metro. Instead of Artyom, players will have the chance to see through the eyes of a brand new character and of one of the Spartan Rangers, the Aurora’s only American, Sam. The Two Colonels – Summer 2019: Just below the surface, under the dead city of Novosibirsk, Colonel Khlebnikov makes his way home to his son, Kirill, for New Years Eve. Sam’s Story – Early 2020: Sam, a US marine at the Moscow embassy before the bombs were dropped, has long dreamed of returning to his homeland, and maybe finding his family alive. The prospect seemed impossible in the darkened tunnels of the Metro, but when the Spartans discovered that Moscow was not the only city left alive after the war, holding out hope didn’t feel so foolish anymore.