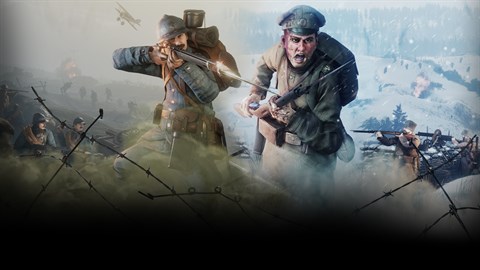 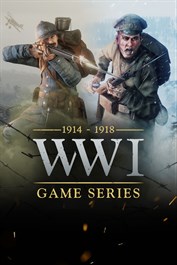 Get WW1 shooters Tannenberg and Verdun together in this special bundle. Fight to control battlefields ranging from the rolling plains and dense forests of the Eastern Front all the way to the mud and trenches of the Western Front! Tannenberg brings the massive battles of the Eastern Front in WW1 to life with 40 players fighting for control of key sectors of the battlefield, each one offering a distinct strategic advantage. Warfare between the Russian Empire, Germany, and their allies offers a fresh experience for first person shooter players and history enthusiasts alike. Verdun takes place on the western front between 1914 and 1918, in one of the bloodiest conflicts in world history. The developers were inspired by the infamous Battle of Verdun in 1916. The game offers 4 distinct game-modes: Frontlines, Attrition, Rifle Deathmatch, and Squad Defense. There are also many historically accurate features such as realistic WW1 weaponry, authentic uniforms, horrendous gore, and maps based on the real battlefields of France and Belgium.