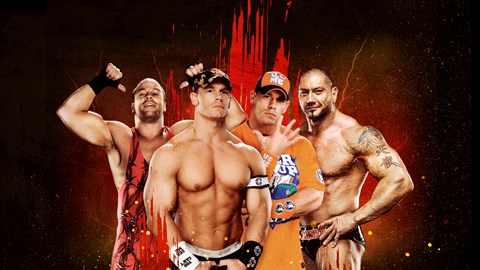 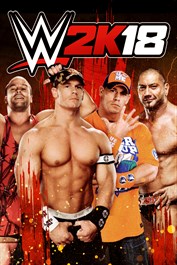 Celebrate the 15th anniversary of one of the most beloved, and divisive WWE Superstars in WWE history with this exclusive digital content!  Play as two of John Cena’s fiercest rivals over his storied career, Rob Van Dam and Batista!  You also receive two playable versions of John Cena (2010 & 2006)! Whether you’ve chanted “Let’s Go Cena” or “Cena Sucks”, nobody can deny the accomplishments of the man who lives and breathes by his mantra of “Hustle, Loyalty and Respect.”